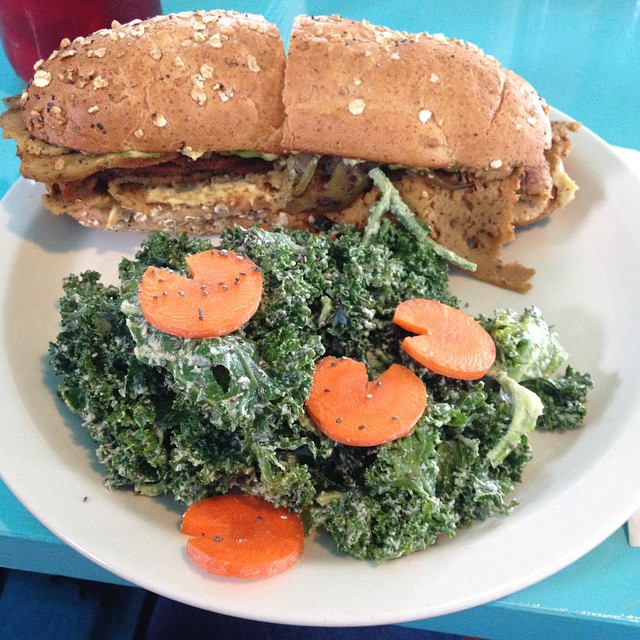 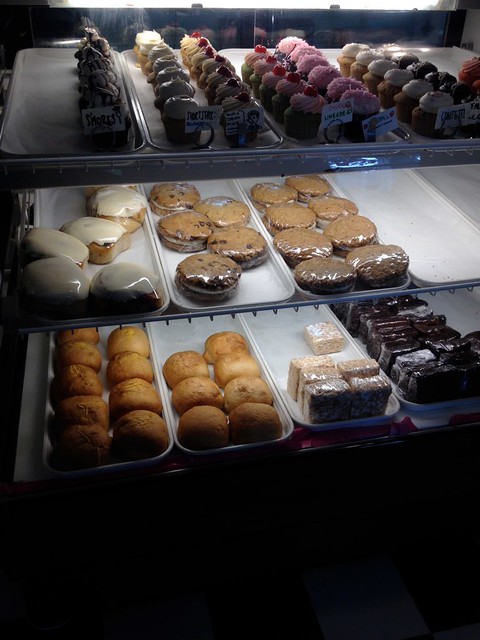 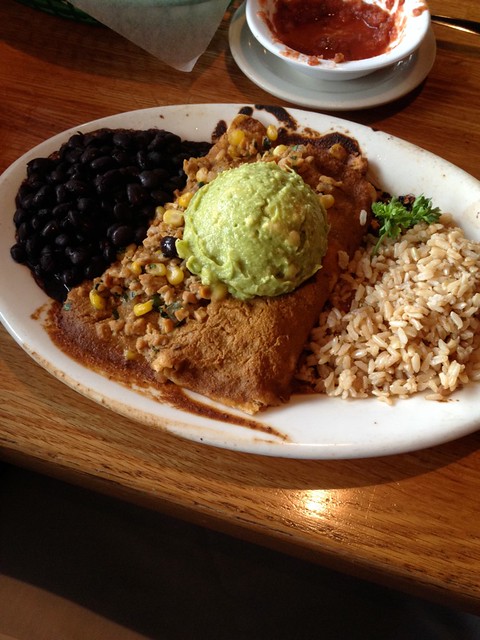 10 Comments on Dining out in Austin, TX Part 1